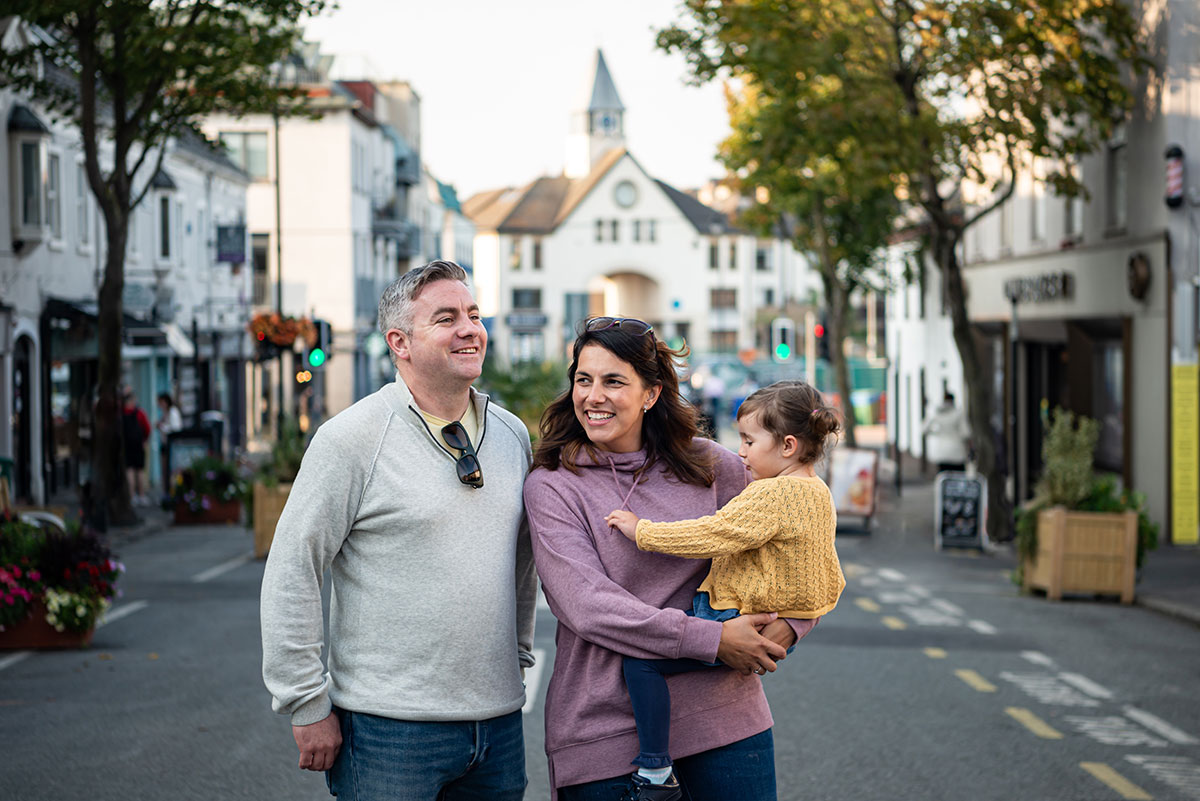 Help us shape a plan for your future

Kilkenny County Council and the Kilkenny Local Community Development Committee want to know about the opportunities, and challenges you face, across the county that affect your lives. To inform the next Local Economic and Community Plan (LECP) for the county we asked you to share with us your vision for Kilkenny, and feedback on our proposed goals and objectives, and help us establish the key outcomes we will deliver across 10 key areas:

What is the Kilkenny LECP?

Kilkenny County Council and the Kilkenny Local Community Development Committee is in the process of preparing a new Local Economic and Community Plan (LECP). This Plan will build upon and replace the previous Plan, which covered the period 2016 – 2021.

The new LECP will set out, for the period 2023 – 2028, the objectives and actions we believe are needed to promote and support the economic and local community development of County Kilkenny.

As part of the first step to inform our new plan Kilkenny County Council have prepared a draft Socio-Economic Statement. This document is also available in Irish here.

As part of our community consultation, we would like to hear your views on our 10 draft high level goals and the sustainable community and economic objectives set out within it, alongside your desired outcomes and vision for Kilkenny. 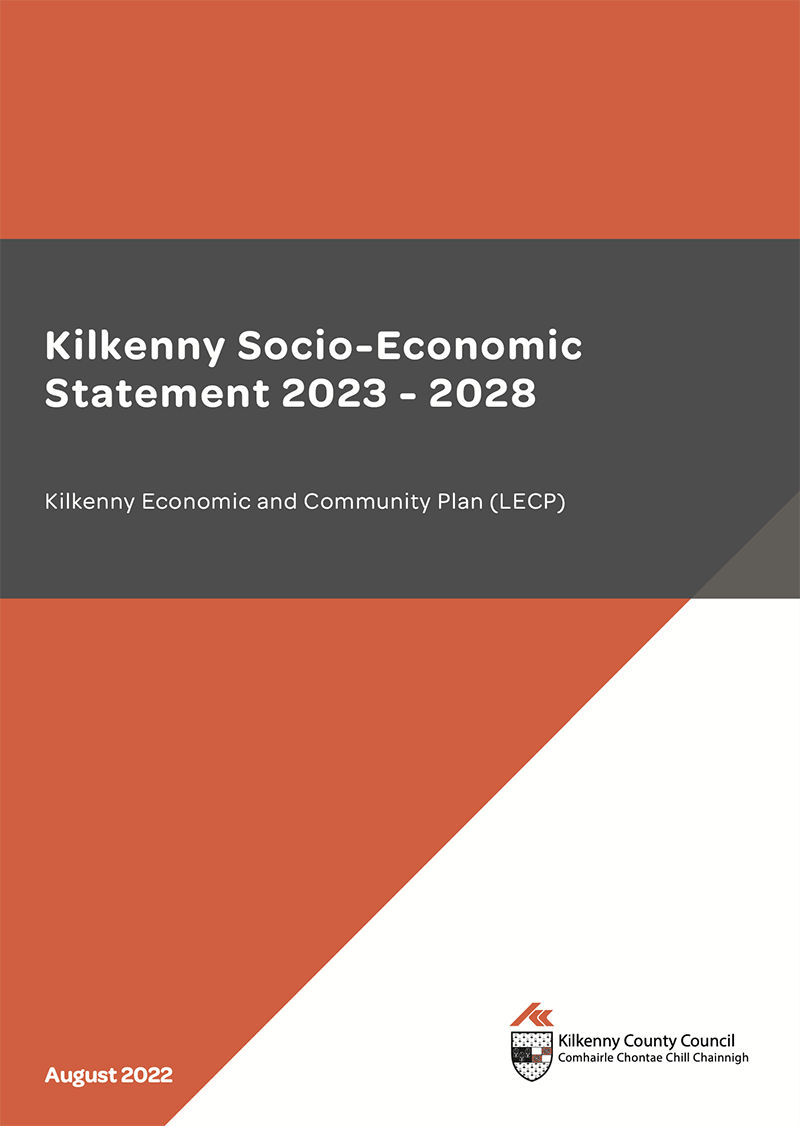 How have stakeholders and the public been involved?

In order to ensure that the LECP is as reflective of the needs and desires of the local community, citizens and businesses of Kilkenny, it was vital that we understood your priorities in order to reflect them into the final plan.

That’s why we hosted a period of engagement involving Kilkenny’s businesses, community groups, elected representatives and the people who live in, work in and visit Kilkenny.

The consultation coalesced around a baseline survey (open for five weeks from 26th August to 30th September), an in-person workshop and four virtual workshops with the public and key stakeholder groups.

We received feedback from people across the county which has informed the goals and objectives of the LECP, including the outcomes and vision people have for the county. You can read the report which contains our findings here.

The stakeholder and public engagement concludes stage 2 of the process and will be followed by stage 3, which entails developing detailed objectives and outcomes to be delivered by the LECP. A further three stages will see the LECP refined, adopted by the local authority and monitoring of its implementation.